As WA’s largest and most trusted turf farm, Greenacres Turf Group is the exclusive turf supplier to many of Perth’s top sports grounds and stadiums, including Optus Stadium, HBF Park (formerly NIB Stadium) and Domain Stadium.

There are two popular types of turf supplied by Greenacres for Perth sports grounds;

One of the major benefits is that this turf solution gives you a single point of contact for the entire process, as Stadium Wintergreen is grown, supplied and installed directly by Greenacres Turf Group.

Greenacres Turf Group is exclusively trusted to grow the HG Eclipse “Hybrid Turf” System. This unique licensed turf incorporates world best practice in sports turf composition and is the turf that has been developed and installed at both HBF Park (formerly NIB Stadium) & Optus Perth Stadium.

Greenacres was chosen to grow, harvest and install this turf at both these venues, proving our capability as WA’s best sports turf supplier.

If you are interested in this premier solution for your sporting turf requirements, Greenacres can put you in touch with the leading sports turf consultants that plan and design turf for major sporting ground applications.

‘How to Choose the Right Turf for your Home or Business’ 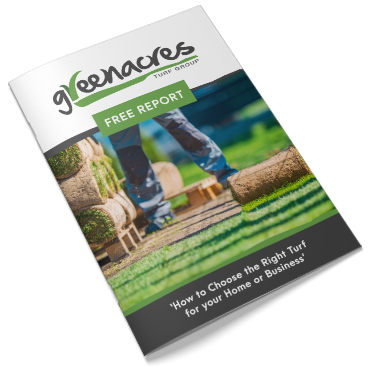